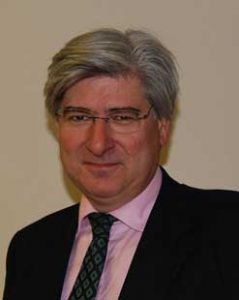 Andrew has been CEO of two waste to energy technology development businesses and prior to these roles he had 18 years of corporate finance experience in the UK and internationally with leading investment bank Hambros Bank and latterly SG Hambros. He was a founding director and CEO of Advanced Plasma Power Ltd. for over three years from its formation in 2006 before leaving APP in 2009.

At APP, he had responsibility for the overall management of the Company’s business and strategic development. During this time, APP raised £13 million in funding and developed the Gasplasma Process from initial concept to a fully engineered solution ready for commercial development.

He was then CEO of PyroPure Ltd. a micro on-site pyrolysis technology business for 3 years from 2010 during which time the technology was developed from a lab based R&D proposition to a operational prototype. Since the end of 2013 Andrew has been focussed on the development of Syn2gen’s biomass and waste projects. 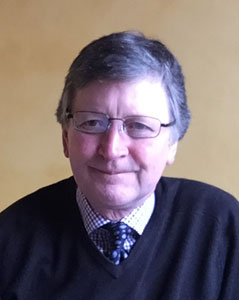 Dave has over 30 years’ experience of design and project management of thermal mechanical and complex waste processing projects.

Formally the Engineering Director of Advanced Plasma Power Ltd, he was responsible for developing the Gasplasma process which is now going into commercial operation. He project managed the build of the Biomass CHP plant Syn2gen has recently constructed in Warwickshire as well as several other waste to energy plants in the UK and Europe. 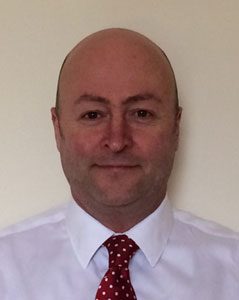 Martin is a Chartered Engineer with 18 years’ experience in the waste industry, having worked as a contractor, consultant and technology developer. His experience has involved working with an array of technologies including materials recovery facilities, MTB, anaerobic digestion and waste to energy technology.

His most recent experience being in gasification having been Engineering Director at Advanced Plasma Power for over 6 years and at Energos during Q4 2015 and Q1 2016. Martin has been project manager and project director on a number of waste projects and has supported the Syn2gen team in delivering the Warwickshire Biomass CHP plant. 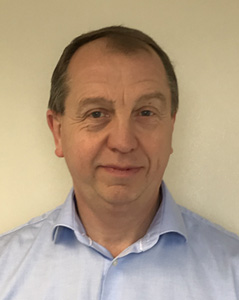 In his previous role as Director of Energy Efficiency, he developed and oversaw BP’s internal business response to its external climate change commitments, and led the role out of BP’s £300m investment in energy efficiency. Kevin is currently Managing Director of RCMA Stratford Limited which owns and operates the first renewable CHP plant designed and delivered by Syn2gen. Kevin continues as a founder shareholder and non executive director of Syn2gen